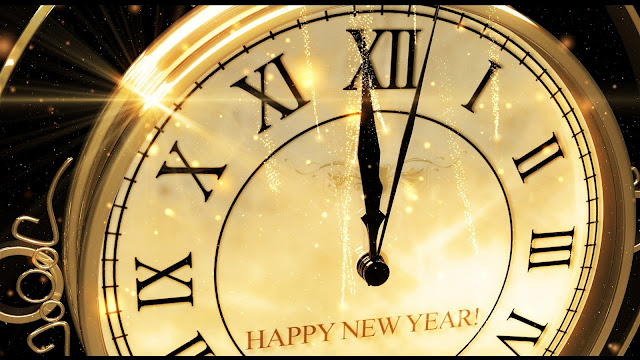 New Year’s Eve Family Celebration
Phipps Conservatory
12/31
Ring in 2017 with the whole family at Phipps and participate in an early countdown at 8:45 p.m. All activities are free with Phipps admission.
Learn more

Ring in the New Year Pittsburgh Riverboat Cruise
Gateway Clipper
12/31
Begin your New Year's Eve celebration aboard a grand riverboat for a fabulous dinner. Featuring DJ Entertainment, a delicious New Year's Eve Buffet and enjoy the beautiful sights of the city one last time before we ring in 2017! Great for Families!
Learn more

New Year’s Rockin’ Eve Bash
Jergel's Rhythm Grille
12/31
It's the 5th Anniversary of the BEST New Year's Eve party in the 'burgh! Secure your tickets now for another entertaining evening that includes the ever-popular $1,000 Balloon Drop at midnight, along with a free buffet and champagne toast! Totally 80's will be rocking the house once again and entertaining you as the clock strikes midnight to ring in 2017! Don't miss it!
Learn more

New Year's Eve 2017 Pittsburgh
Howl at the Moon
12/31
Are you ready to have the best New Year’s Eve Party to date? Then book a New Year’s Eve package with Howl at the Moon Pittsburgh! Our variety of packages offer you and your friends everything you need to kiss 2016 goodbye and start the New Year having a blast. 2017 won’t know what hit it!
Learn more

All That Glitters" 2016 NYE Celebration
Olive or Twist
12/31
All that glitters is gold" Celebrate a fresh new year with a sophisticated (and sparkly!) New Year's Eve party at Olive or Twist in our upstairs lounge! Whether it's a sequin dress or a metallic bangle, wear something that sparkles!

Posted by Pittsburgh.net at 9:12 AM No comments: